Britney Spears is BACK in Charlotte on Thursday, August 25th at Time Warner Cable Arena in Uptown. What better way to to get there than in a beautiful Car Service or Limousine from SilverFox Limos.  Ask us about our 6 hr Concert Transportation Package!!

On June 16, 2011, Spears embarked on her sixth concert tour to further promote Femme Fatale. It was announced on March 29, 2011 and so far includes 39 dates in North America and 26 dates in Europe. In an interview on Ryan Seacrest‘s radio show on March 4, 2011, Spears stated she would tour the United States in the “early summer” in support of Femme Fatale. On March 29, 2011, following her performances on Good Morning America, she announced a co-headlining tour with Enrique Iglesias, starting in June 2011. Hours after the announcement, it was reported by Billboard that Iglesias had pulled out of the tour. Ray Wedell of Billboard speculated that the reason may have been that Spears was deemed by news outlets as the headliner, while Iglesias was considered the opening act. The first twenty-six North American dates were also announced on March 29, 2011. The opening acts were announced on April 12, 2011. Spears stated, “This is the Femme Fatale tour and I’m thrilled to have Nicki Minaj, Jessie and the Toy Boys, and Nervo join me and get everyone on the dance floor. Can’t wait to take the Femme Fatales on the road.” Tickets for select markets go on sale beginning April 30 at Ticketmaster and Live Nation‘s websites. In March 2011, Spears’s manager Larry Rudolph told MTV News that the tour would have a “post-apocalyptic vibe”, while commenting that “Till The World Ends” keeps becoming a theme for us.” He also confirmed Jamie King as the tour director. The tour opened to positive reviews, with some calling it her best tour in her entire career 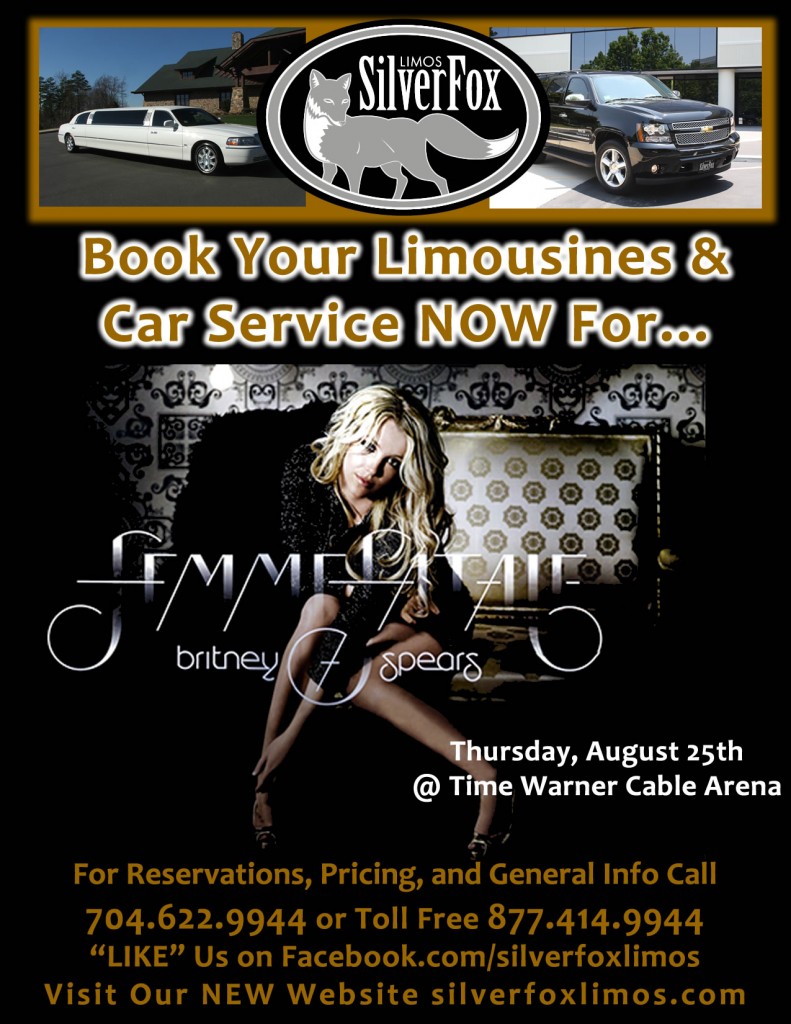