See Keith Urban at Time Warner Cable Arena on Friday, June 24th at 7:30pm with special guest Jake Owen.  Call SilverFox Limos now to book your transportation to the concert.  We can accommodate any size group.  We have the newest fleet in Charlotte, A-List chauffeurs, and offer superior customer service.

Critics have called Urban’s shows “one of the best reasons in the world to attend a live concert.” They’ve said that fans would be “hard-pressed to find a better country – or rock – show anywhere.” Urban’s catalogue of hits; “Better Life,” “Somebody Like You,” “Days Go By,” “You’ll Think Of Me,” “Sweet Thing” and his latest, “Put You In A Song,” combined with an all new production will give his fans a unique concert experience that has earned Urban a reputation as one of music’s best live performers.

The tour comes in support of his sixth studio CD Get Closer, which was released just this past week. Get Closer follows two previous consecutive Billboard country and pop #1 albums, as well as five previous CDs, all of which have been certified platinum or multi-platinum. His last effort, 2009’s Defying Gravity, produced five Top 5 hits, including chart-toppers “Sweet Thing” and “Only You Can Love Me This Way,” bringing the total of his #1 songs to 11. 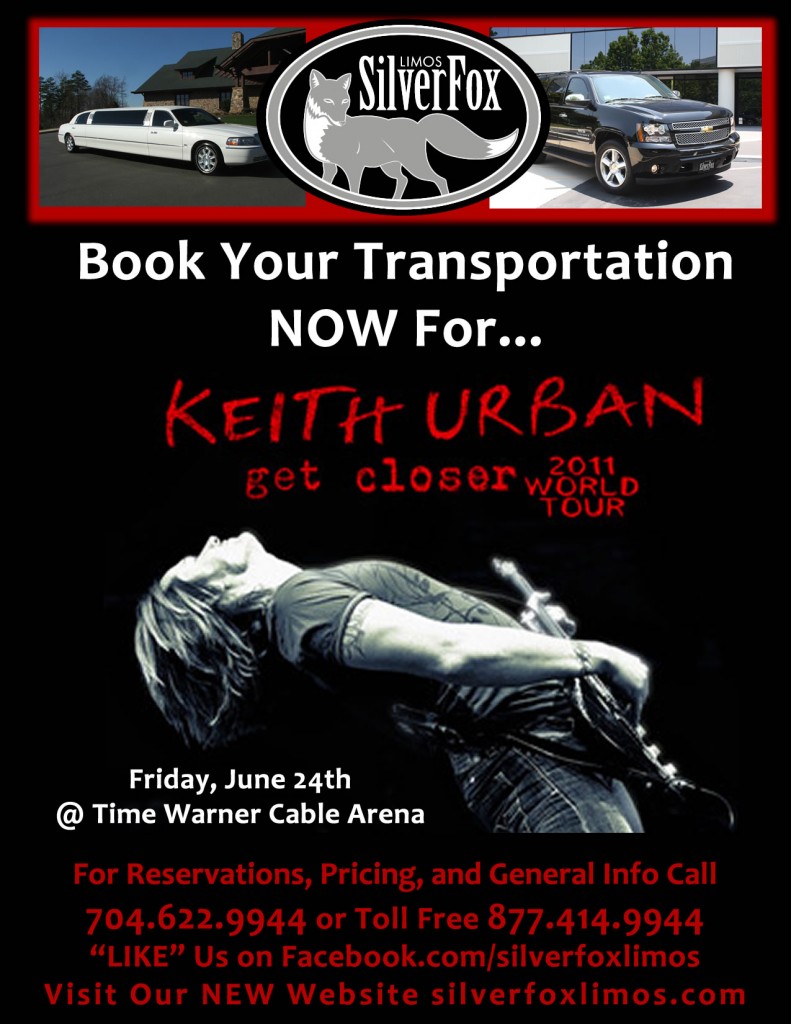