After self-releasing two albums in the early 2000s, Zac Brown Band hit it big with their smash single “Chicken Fried” in 2008. Ever since, they have been at the top of the charts and critics list. Zac Brown Band tour dates have been scheduled nationally and the band is eager to hit the road in support of their sophomore album. 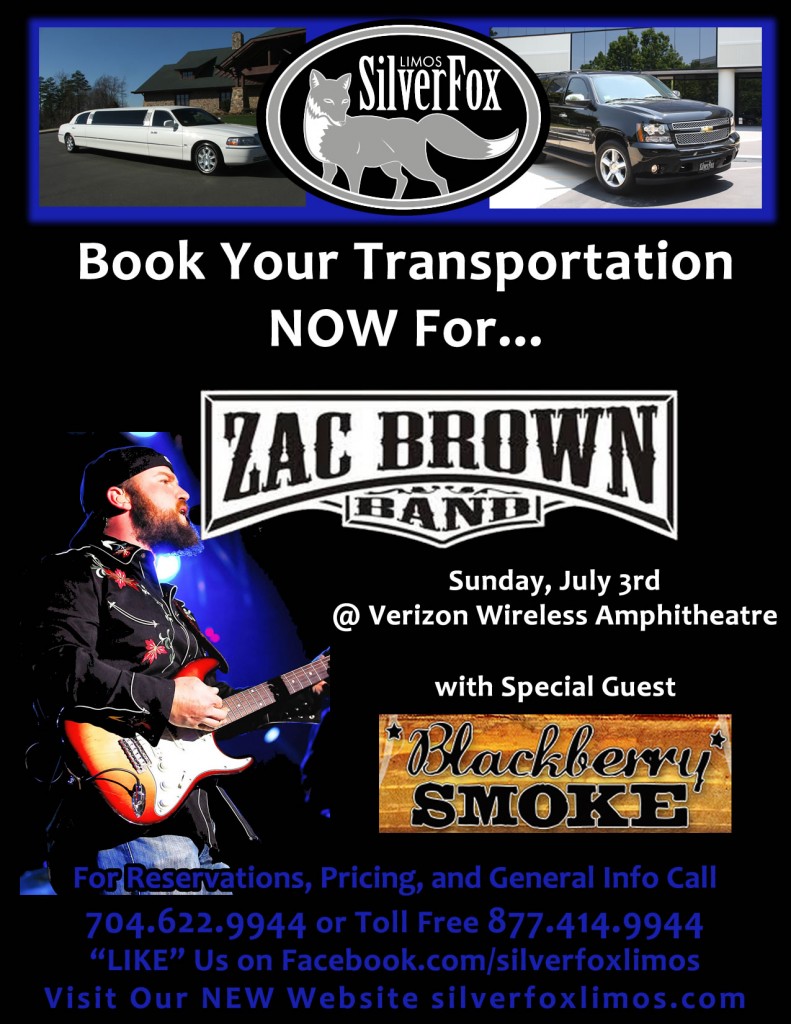